Skip to main content
| Shipping Worldwide | Use NEWYEAR10 for 10% off 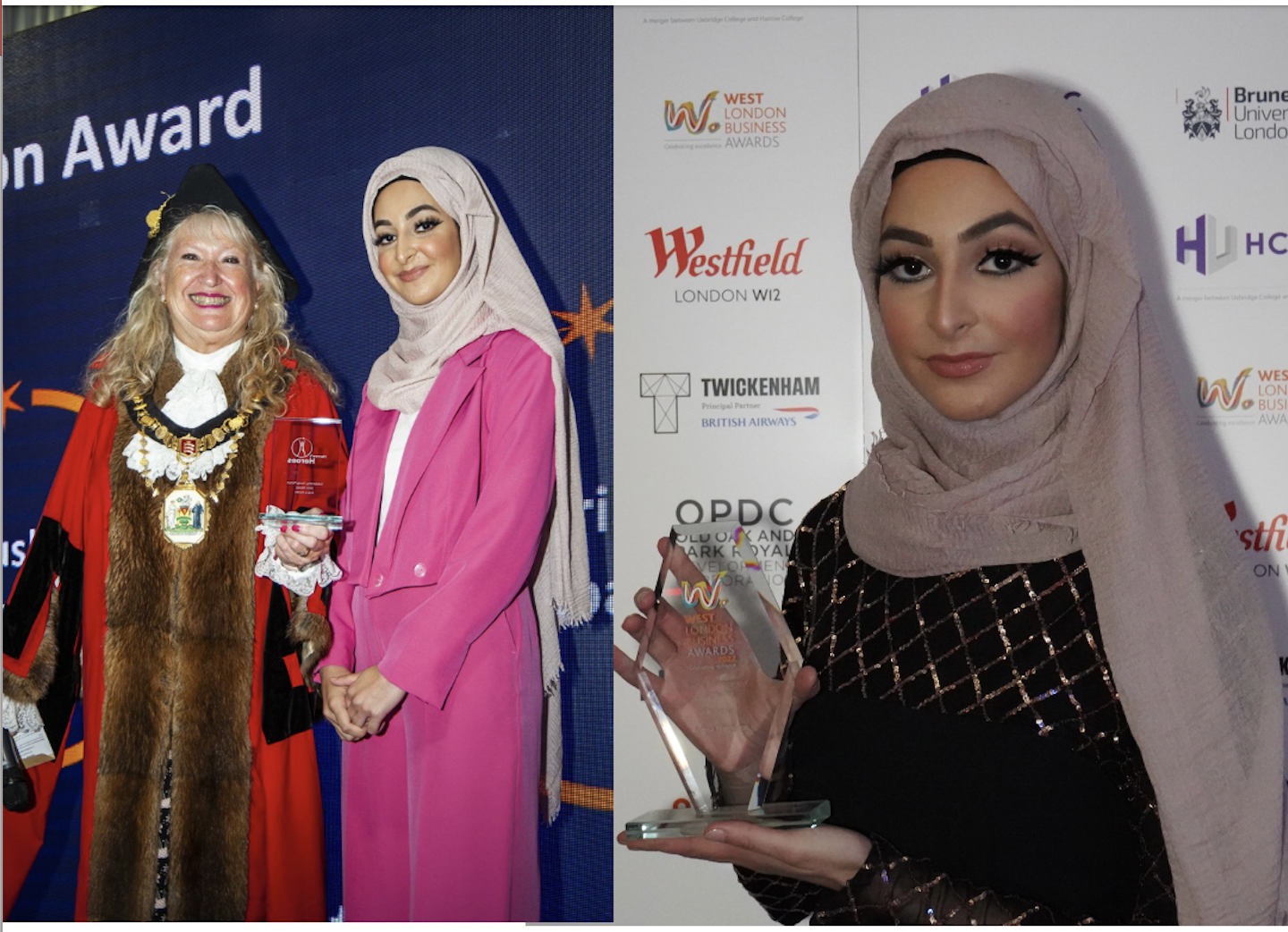 Salam and Hi to everyone, I hope you are all well and in the best of health. My name is Ariana Abawe and I am a journalist based in London. I am originally from Afghanistan and I go by the name 'Ariana the journalist I have worked on a range of newspapers, magazines and online publications, including, MyLondon, BBC, Unread Magazine, Gaya Magazine and much more. I am proud to announce that Ariana Magazine was awarded best entrepreneur of the year award by West London Business 2022 and Outstanding Young Person of the Year 2022 by Harrow's Heroes.


I graduated from Brunel University of London in 2020 with a First class degree in Journalism alongisde a Gold standard diploma in NCTJ and a 100WPM shorthand.

My main goal is to give a voice to the voiceless and amplify their voices. As an Afghan my aim is to showcase the Afghan community and the Afghan culture to the world at large. Alongside this, I want to showcase the talented individuals we have in our Afghan community, from artists, actors, entrepreneurs, writers, fashion designers and much more. Afghanistan is full of a rich-heritage which has been blocked out in the mass-media and its coverage on war, thus this magazine intends to shed the light on the much positive side of Afghanistan. I  also want to show non-Afghans connections to Afghanistan and how they are demonstrating the rich culture of Afghanistan and helping its people.

I choose to name the magazine 'Ariana,' because this was the old name of Afghanistan thousands of years ago. The ancient Greeks used the term 'Ariana,' to describe the region that comprises of Iran, Afghanistan and half of Pakistan and parts of Turkey. Thus, this name encapsulates the history of Afghanistan which I aim to showcase in this magazine. I wis you all a happy reading!

If you have any submissions such as short stories, artwork, photography, please use the contact form or DM on Instagram @arianathejournalist for a chance to be featured in the magazine.

Brown Girl Magazine: Ariana Magazine The Afghan Voices we Should all be Listening To